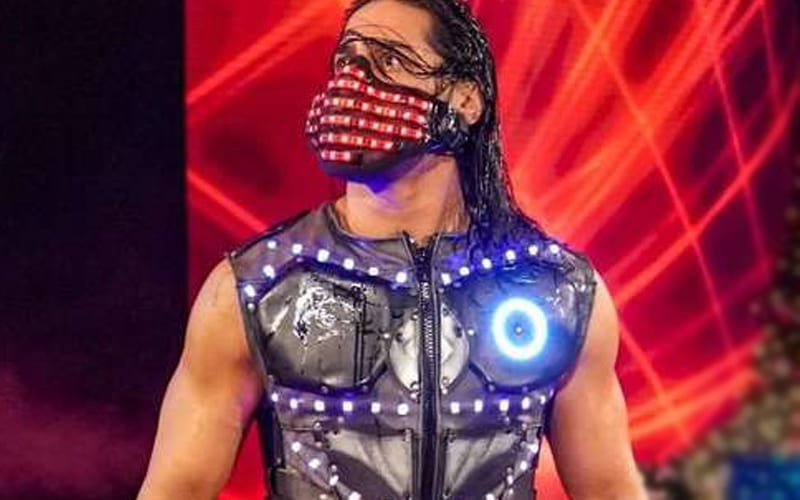 Mustafa Ali is not injured, but he’s also not appearing on WWE television. There was a report saying he was moved to RAW as well. He didn’t show up this week, but we’re still waiting for his return.

It’s unclear why WWE doesn’t want to use Mustafa Ali. We have heard no reports about backstage heat.

Ryback has an idea which he shared on Conversations With The Big Guy, and he wasn’t shy about discussing it. Since Mustafa Ali isn’t one to keep his opinions to himself, that could rub some people the wrong way within the company.

“Ali, has he been on TV this year? He speaks out openly on things. He’s an intelligent guy. I feel like a guy like that doesn’t fit into the system. He seems very intelligent. They don’t like that, usually. He is educated on the way things go and he sees things for the way they are.”

We’ll have to see what’s next for Mustafa Ali. His 2020 hasn’t turned out the way he wanted it to. His 2019 also included a few instances of incredibly bad luck.

His political opinion might clash with some backstage in the company. He also has people who agree with him. The only real issue is what Vince McMahon thinks of him.