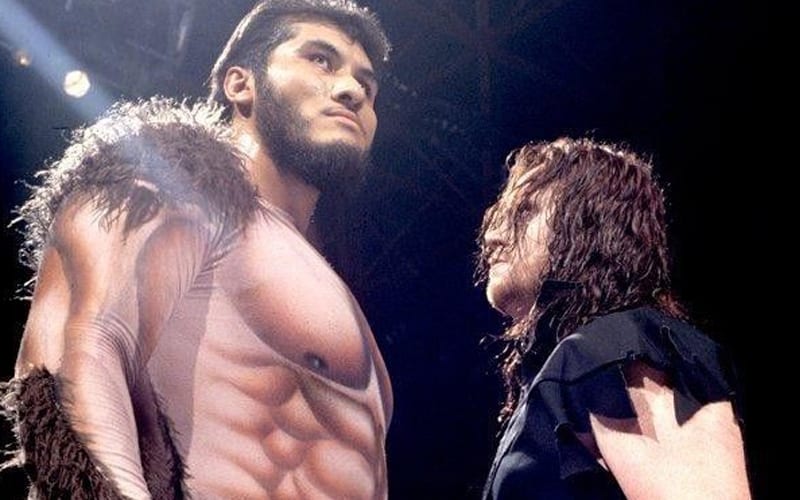 The Undertaker was once told that he will never draw money while he was in WCW. That created an environment where he really wanted to leave. Another thing that helped him make his decision to bolt involved an opponent they wanted him to face.

Before Giant Gonzales was in WWF, he was El Gigante in WCW. While speaking to After the Bell, The Undertaker revealed his reaction when Vince McMahon told him he’d be working with Gonzales. Taker wasn’t happy because that was the same opponent who caused him to leave WCW.

“I’m looking through the curtain and I say, ‘Vince, please, I’m begging you, let me work with him first.’ Vince laughed, ‘You’ll work with him, but I’ve got something else in mind for you right now.’ I kid you not, coming down from the hall from the far end of the stage is Giant Gonzalez. ‘That’s what I’ve got in store for you.’ That’s another one of the reasons I left WCW, they wanted me to work with him. I’m like, ‘Please.’ Lex [Luger] got Yoko first, I got Giant Gonzalez, the rest is history.”

Taker might have wanted to escape facing El Gigante, but it just proves that sometimes you can never escape certain problems.

The Undertaker and Giant Gonzales had the best match they could. WrestleMania IX is known for a lot of things, including their match. You can check out the official video from WWE below to see how everything turns out.