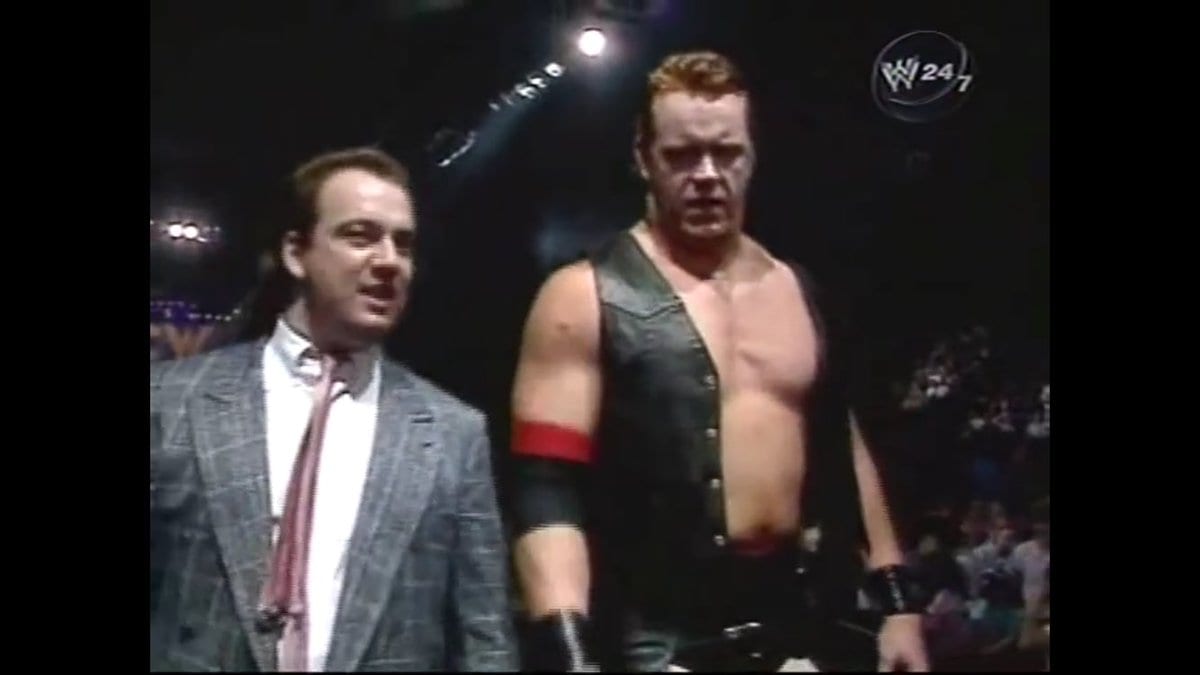 Paul Heyman might no longer be in-charge of RAW but his influence on current and past WWE Superstars is everlasting.

Being a “Paul Heyman Guy” is an achievement in itself as the former Executive Director of RAW adds more credibility to a Superstar with his presence alone.

However, he then acknowledged that Heyman’s contributions to his career were immense. He credited Heyman for setting a meeting between him and Vince McMahon that in turn got him to WWE.

For someone that’s been in the business as long as I have, I’m still last to the party for a lot of things,” said Calaway. “Being a ‘Paul Heyman Guy,’ I’d heard that for years but never thought much about it. One day I realized, ‘Well shoot, I’m a Paul Heyman Guy.’

First I was with Danny Spivey in WCW and we were the Skyscrapers, and Teddy Long was our manager. Danny left, and it was just me. That’s when they brought Paul into the company and put him with me. We traveled together and made all the towns together, and Paul really came to be a beneficial part of my career. Paul was friends with Bruce Prichard, and those two opened up a line of conversation about coming to the WWE.

Paul played a pivotal part in keeping the lines of communication open with WWE. Paul was talking to Bruce Prichard, and Bruce was talking to Vince. Paul pushed Bruce, and I finally got that meeting with Vince. So hindsight being 20/20, I am one of the original ‘Paul Heyman Guys.’

Heyman read this story and then took to his Twitter to express his thoughts. Heyman said that since the Undertaker made these claims himself, nobody would question the fact that the Deadman is indeed a “Paul Heyman Guy”.