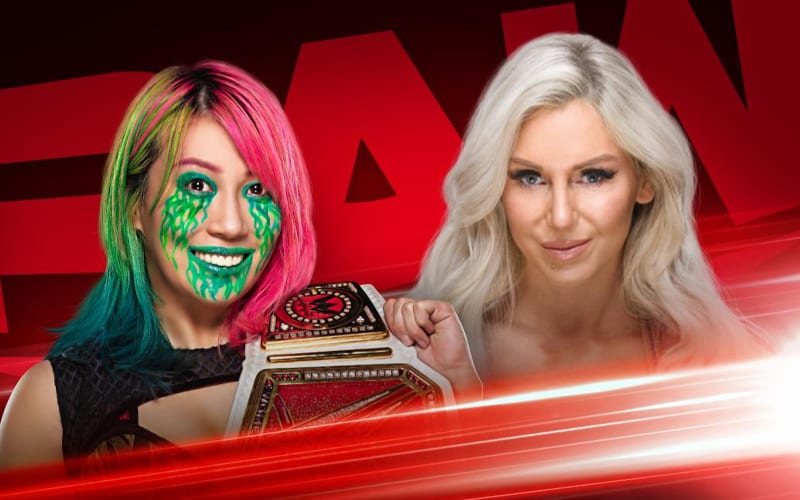 WWE RAW will have a loaded show this week on the USA Network. Four title matches are expected as the company heads toward Extreme Rules on July 19th.

The WWE Women’s Tag Team Titles will be on the line as Bayley and Sasha Banks defend their titles against The IIconics. Let’s see if The IIconics can recreate their WrestleMania 35 magic and win those titles.

The RAW Women’s Title is on the line as well as Charlotte Flair takes on Asuka. Charlotte Flair could add to her growing list of accomplishments in the company. There is a petition for WWE to stop putting titles on Flair. Let’s see if Vince McMahon listened.

R-Truth will defend the WWE 24/7 Title against Akira Tozawa. Let’s see if his army of ninjas helps him win the gold.

The Street Profits and Viking Raiders will also finally have an actual match, at least that is the plan. The RAW Tag Team Titles will be on the line.

Rey Mysterio is also slated for this week’s show. He will continue his program with Seth Rollins following Dominik laying out The Monday Night Messiah last week.

Ric Flair will be on the show as well. He will “anoint” Randy Orton as the greatest wrestler ever. That anointment might not go as planned, but we will have to wait and see what the company has planned.

You can check out the entire advertised line-up below.

Sasha Banks and Bayley vs The IIconics

The Street Profits vs  The Viking Raiders.

Rey Mysterio will make an appearance