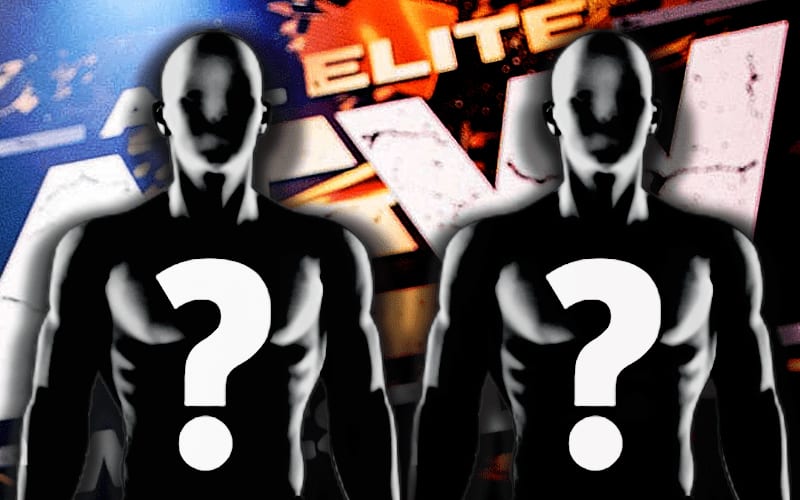 AEW has a loaded Dynamite slated for next week and they just added a segment to hype Fyter Fest.

Cody Rhodes will defend the TNT Title against Jake Hager at Fyter Fest. The American Nightmare plans to address his opponent next week on Dynamite with a Press Conference. It will be interesting to see how AEW pulls off this idea.

Sammy Guevara will face Matt Hardy and the Spanish God gets to pick which version of Hardy he wants to face. FTR will face the Natural Nightmares as the former Revival continues to make their way through the AEW Tag Team Division.

Also, Chris Jericho and Orange Cassidy will face off next week. Those two have a match slated for Fyter Fest. Jon Moxley will face an unnamed opponent, and Taz will be on commentary to hype Mox’s future match against Brian Cage at Fyter Fest.

The Dark Order’s “Exalted One” Brodie Lee and Colt Cabana will also team up to face Sonny Kiss and Joey Janela.

You can check out the entire planned events for next week’s episode of AEW Dynamite. We will have full coverage right here at Ringside News.