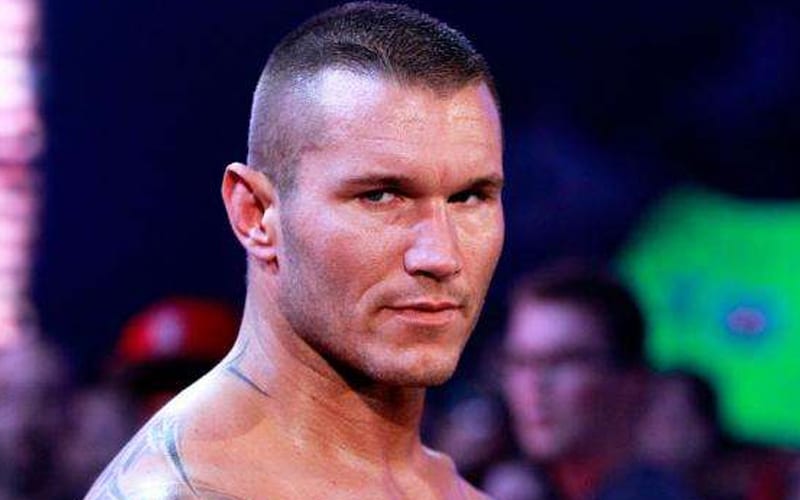 WWE RAW next week was filmed after the company was finally able to get all the needed coronavirus tests back. Since it was already filmed, the company knows that Ric Flair will be in the house.

Ric Flair was on RAW last week for a segment with Christian. He ended up nailing a low blow that helped Randy Orton close out Christian’s big return match sooner than expected.

The Nature Boy will be on WWE RAW once again next week. He will be in a segment with his former Evolution stablemate Randy Orton and he plans to “anoint” The Viper as the Greatest Wrestler Ever. WWE released an official announcement about this upcoming segment.

“The Nature Boy” will be on Raw to anoint Orton “The Greatest Wrestler Ever” in the wake of his victory over Edge in The Greatest Wrestling Match Ever at WWE Backlash. How will The Viper react to being bestowed this honor by his mentor and a two-time WWE Hall of Famer?

Christian might be around, and it wouldn’t be a huge surprise to see him try to break up the “anointment” festivities in some way. Keep checking back with Ringside News as we continue to provide constant updates.