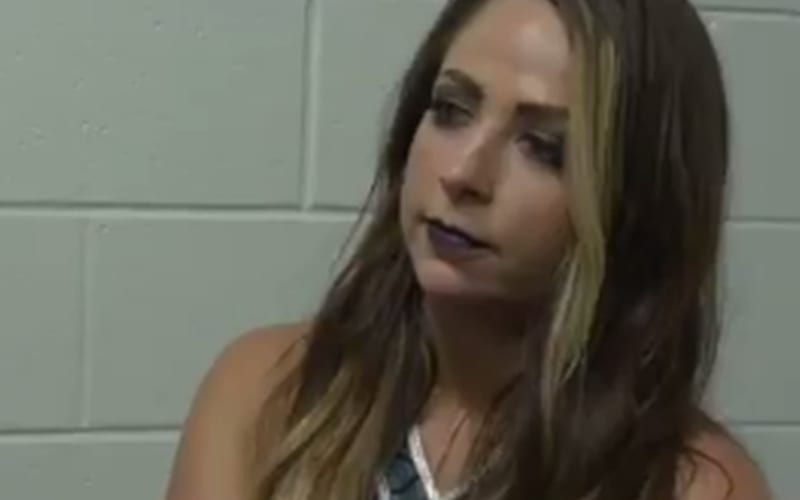 The former Emma sent out a message to support those who are coming forward. She has been in those situations before and was forced to report people in the past. Dashwood also admitted to being the victim in her career as she wrote:

I applaud all those speaking out for having the courage to do so. Over the years I have had to file reports… I have been sexually abused and harassed and I have been sent unsolicited pictures… I have been in more uncomfortable situations than I can remember.

The fear of experiencing repercussions from within the pro wrestling business keeps a lot of people silent. The new movement has now opened the door to provide a much larger safe space for people to voice their concerns.

A lot of skeletons are being pulled out of the closet, but sometimes that’s for the best. There is yet another movement for change going on in 2020. Hopefully, fans and the wrestlers who entertain them will enjoy a different experience from now on.