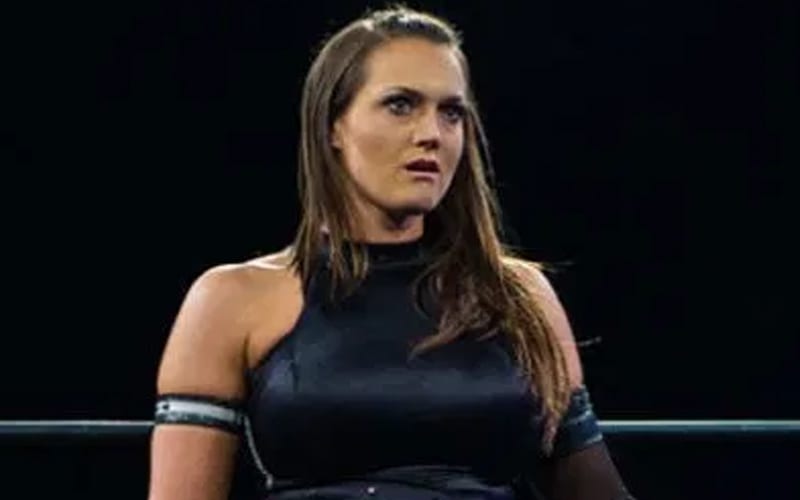 The #SpeakingOut movement has encouraged people to come forward about past experiences where they were victimized without the fear of reprisal. Kelly Klein recently came forward with her own story to hopefully encourage others to do the same.

Klein didn’t name who her aggressor was, but she was raped at 18-years-old. It is a painful memory that she has been forced to hold onto for years. She never had “sufficient proof” so nothing could be done. She thought the incident might have ended her career when she had so much left to do.

Now Kelly Klein has the strength to speak out about this subject and provide support for those who need to do the same.

I was raped by a now well known wrestler when I was 18. I didn’t feel like I had support or sufficient proof. I believed my career would be over before it started.

If you ever think you don’t have anyone to turn to, you do. And there are a lot of us.

I am still contemplating the most effective way to address the situation. Choosing not to post the name at this time has no bearing on the validity of what happened to me.

Being victimized is a very painful and frustrating experience, especially instances of sexual abuse. There are so many questions and some might blame themselves. Kelly Klein was able to take that horrible experience and retell her story years later to hopefully help others.

The list of accused individuals is adding up, but that could also be a sign that they are only be getting started.