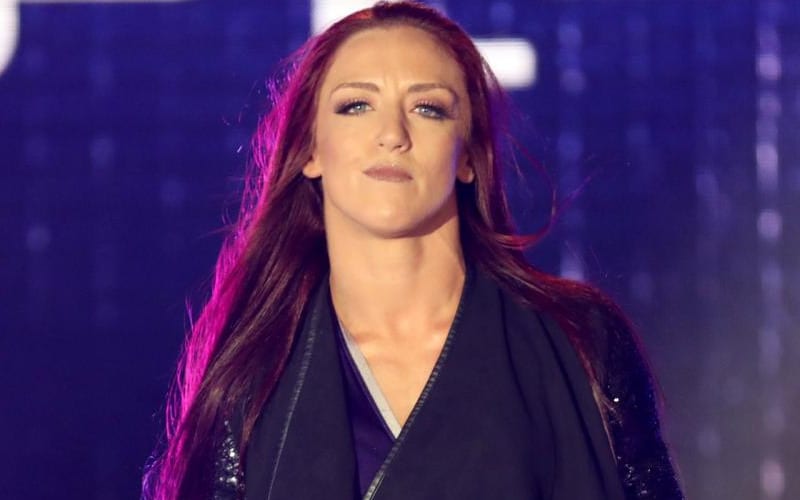 WWE Superstars were not immune in the #SpeakingOut movement. WWE NXT UK Supertar Ligero was called out for past misconduct. He addressed the allegations and apologized, but that’s not enough for Kay Lee Ray.

The NXT UK Women’s Champion called out Ligero following his public apology. She accused him of using more manipulative speech to achieve his three goals to not look like a bad guy, get what he wants, and to make people feel sorry for him.

Perfect response. Exact right words. The same way you always knew exactly what to say in relationships so that 1-you don’t come off as the bad guy, 2-you get what you want & 3-people feel sorry for you.

I find it disgusting and manipulative that your seeking any sympathy.

Ligero has yet to reply to Kay Lee Ray’s response to his apology. We’ll have to see what’s next for Ligero. WWE stated that they are taking all allegations of misconduct very seriously.

At this time the WWE NXT roster is still waiting to see when they can wrestle again. WWE cancelled their next set of television tapings and have yet to reschedule a new date.