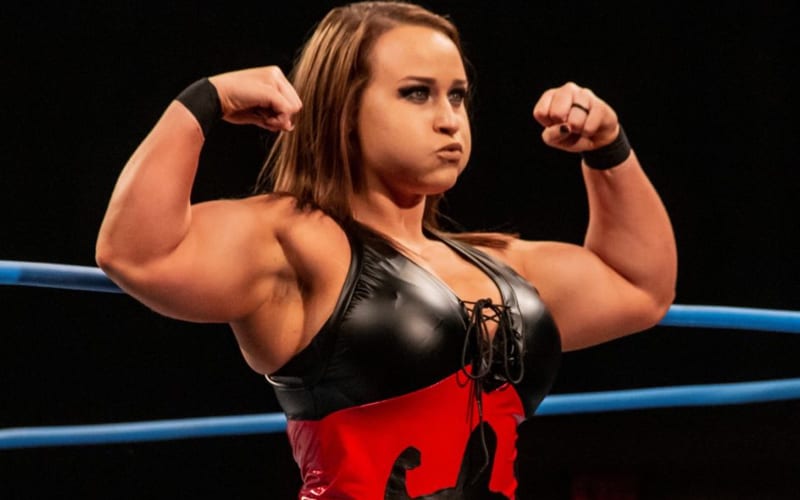 Jordynne Grace recently put someone on blast for bootlegging OnlyFans and Patreon photos. Then she made a very shocking discovery: this kid was only 15.

Grace already tweeted out a screenshot showing a conversation with this bootlegger. She redacted his name, but then a fan asked her to show it to everyone. This is when Jordynne Grace revealed that she discovered the bootlegger is only 15.

Since the culprit is a minor, Jordynne Grace decided to get his parents involved. Then his parents asked her to file a police report on their son anyway. So, the Scotland UK police were informed and they paid him a visit he did not want.

Unfortunately I’ve now learned it’s a 15 year old boy and am trying to contact his parents in lieu of “exposing” him.

Update: his parents have been contacted.

Another update for those inquiring: his parents asked me to file a police report with a police department in Scotland UK, so I did. Spoke with the PD about everything in depth and they paid him a visit.

Do NOT sexually harass anyone in person or online, regardless of your age.

This is interesting because OnlyFans requires users to be 18 before they can log on to see explicit content. It appears that their age verification process probably needs to be more than a “yes or no” option.

It doesn’t look like this teenage bootlegger will be lifting any more NSFW pictures.