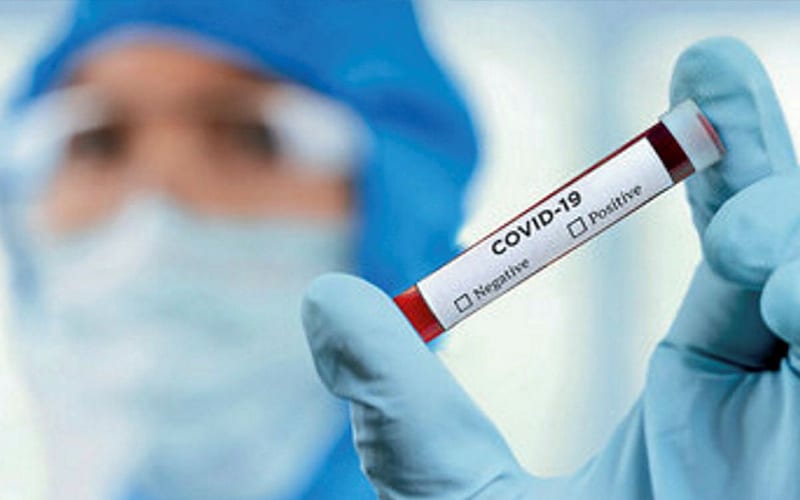 Company-wide COVID-19 testing was ordered for the next day. This marked the first time WWE performed widespread testing, and it showed by how disorganize the entire process was. Employees had to stand in line for hours to get tested.

The company did the swab test in the nasal cavity, and not the throat test. The nasal swab test is statistically less accurate. That being said, WWE has not discovered additional positive results according to the Wrestling Observer Newsletter.

The performer who tested positive was a female wrestler in NXT who has not been used on television. She has been one of the fans in the crowd, and was last used in that role on 6/9.

No positive test results have been reported so hopefully nobody else was infected by her.

It is unclear if WWE will continue testing for COVID-19. AEW tests all of their staff prior to each taping before they can get in Daily’s Place. WWE could have a different plan.

At this time, zero new positive coronavirus tests results means that Kevin Owens is likely to only miss next week’s television. He skipped Tuesday’s taping after the positive result was announced.