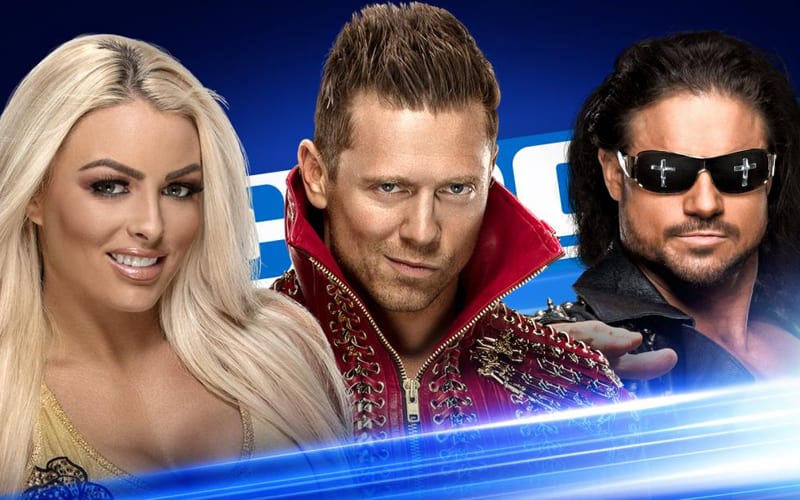 WWE Friday Night SmackDown has a big post Backlash show in store for fans. The return of Bray Wyatt has been advertised, and we’re likely to see plenty of momentum toward Extreme Rules on July 19th.

Ringside News exclusively reported that WWE was shooting for Braun Strowman vs Bray Wyatt at Extreme Rules. It appears that could be still the plan as A Firefly Fun House is promised for this week’s show.

AJ Styles will also have a presentation for the Intercontinental Championship. Styles won the WWE IC Title after a hard-fought match against Daniel Bryan on last week’s show. Now Heel AJ Styles is going to rub it in.

Also, Miz TV is set to host Mandy Rose as she addresses her current relationship with Sonya Deville. That could be a dramatic segment.

All that and more is expected for WWE Friday Night SmackDown this week. We will have full coverage right here at Ringside News.

You can check out a bullet point list from WWE below.