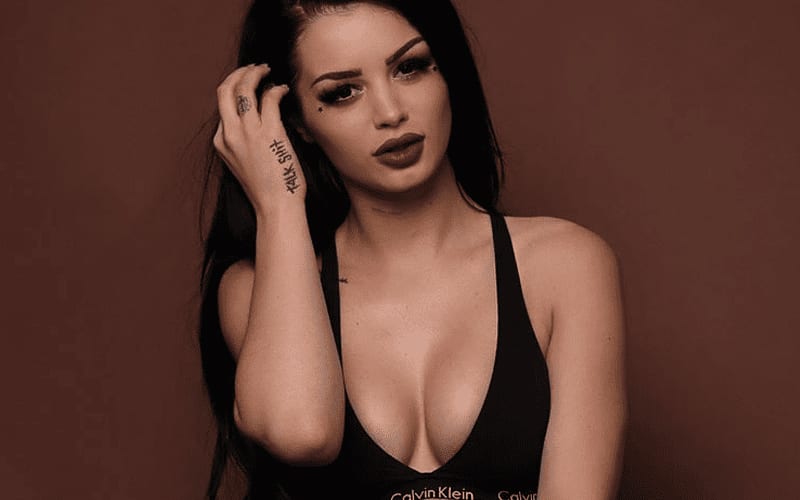 Even though she isn’t an active member in the roster anymore, Paige is still one of the most popular names in the women’s division – and has been for quite some time.

She has been through a great deal over the course of the last few years, and now, she’s come out of the other side even stronger.

Following the recent allegations against several pro wrestlers on the British wrestling scene and beyond, she released the following statement.

I’m only just catching up properly with social media and wow. Seeing so many of you speaking out against these disgusting humans makes me so sad to see your experiences but proud of you for telling your story. Keep using your voice. We love you and have your back

The #SpeakingOut movement is going to be vitally important for the progression and eventual healing of the victims involved, and for those who have already put there story out there for the world to see, we salute you.

Some called yesterday one of the darkest days in the history of the British wrestling scene, but it was actually quite the contrary. It was a day where we finally got to uncover some of these disgusting individuals for what they really are.