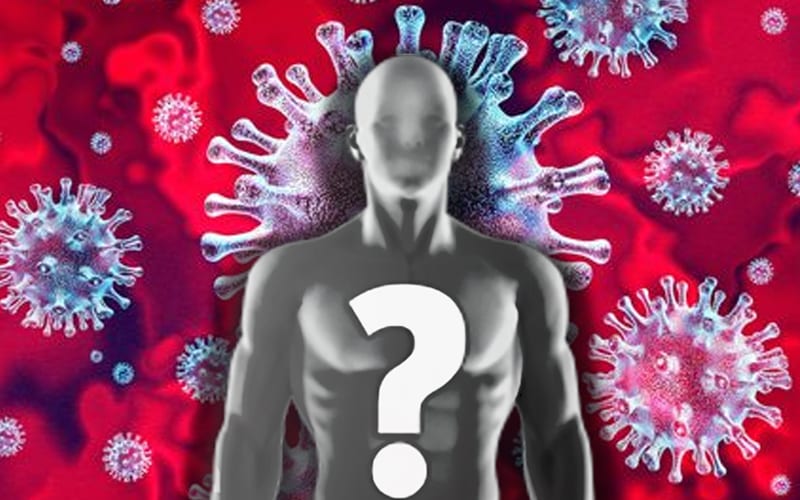 WWE found a positive coronavirus test result in their developmental system. The entire company had to be checked afterward and the whole company is still feeling the aftershock of that big change of plans.

The identity of who came back with a positive coronavirus test has not been revealed, but the Wrestling Observer Newsletter newsletter did not that whoever tested positive is a female.

The performer who tested positive was a female wrestler in NXT who has not been used on television. She has been one of the fans in the crowd, and was last used in that role on 6/9.

At this time new no positive test results have been reported from the entire WWE crew. This is a good sign because one of the reason everything was held up on Wednesday centered around them not having the results done in time.