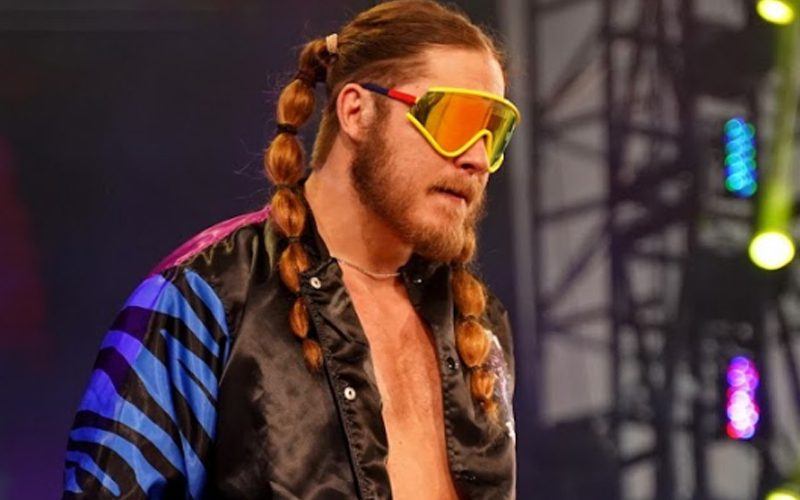 Joey Janela witnessed the #SpeakingOut movement spark in the Internet Wrestling Community like so many others. A groundswell of stories are coming out regarding names from all over the pro wrestling world. This caused him to take a look back at some of the times he could have said something, but he regrettably didn’t.

The Bad Boy sent out a tweet to apologize for times when he could have stepped in when he saw abuse around. Janela is sad and disgusted by all of the stories coming out and he would change everything he has witnessed if it was possible to do so.

Whether it be anonymously or with someone you trust. Make the wrestling business a better place for the future! #SpeakingOut

The #SpeakingOut movement is sweeping the pro wrestling world. Hopefully, it will do some major good and stop this kind of behavior from being so common.

You can check out Joey Janela’s entire statement below.