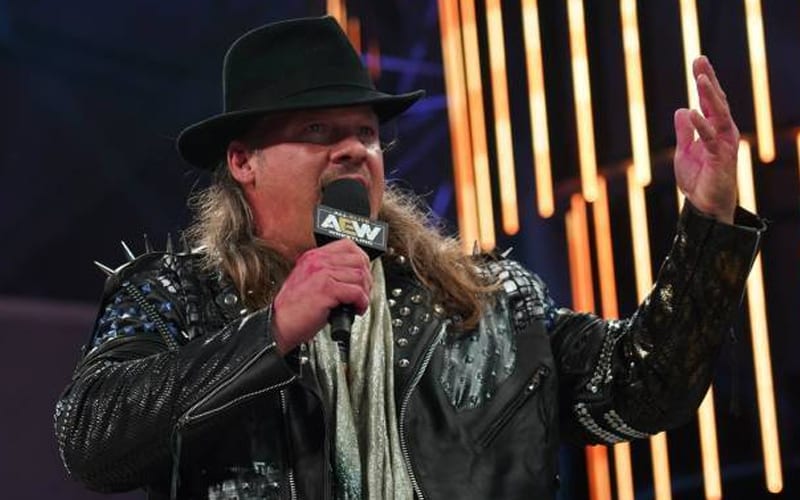 Ricky Starks debuted in AEW on this week’s episode of Dynamite. The former NWA Superstar challenged Cody Rhodes for the TNT Championship but lost.

However, it was then revealed that Starks had signed with the company and he was officially welcomed by President of AEW Tony Khan himself.

Thank you @starkmanjones for a great effort tonight. While he didn’t win the open challenge & the TNT Title, he opened a lot of eyes on #AEWDynamite. Thank you @CodyRhodes & Arn for nominating a great challenger; I was glad to sanction the match. Now: congrats Ricky you earned it

However, former AEW Champion Chris Jericho welcomed Stark in a style that befits him. Jericho took to Twitter to welcome Starks but asked him to “Stay the f**k away from me”.

Ricky Starks could prove to be a great asset for All Elite Wrestling. Starks is a former & inaugural NWA TV Champion and has great mic skills as well.

It will be interesting to see what AEW has in stores for Ricky Starks in the coming weeks.