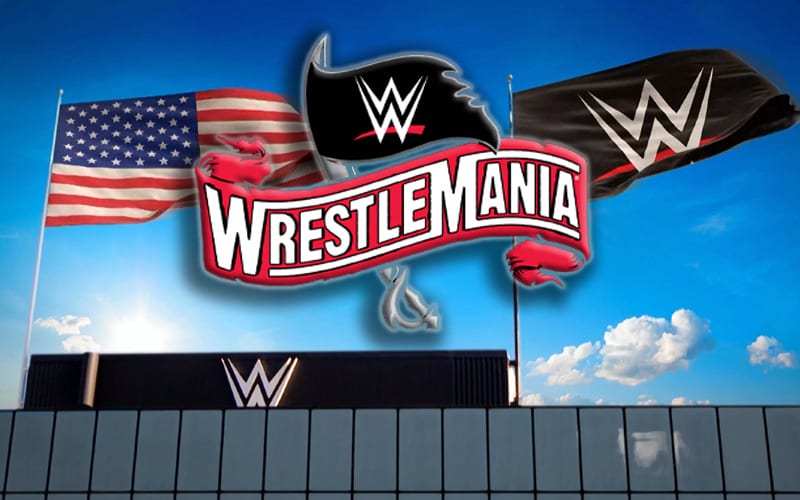 WWE released a lot of Superstars on April 15th, but the company was reportedly planning on making a lot of releases for a while.

ESPN reports that Vince McMahon was working on plans to conduct a series of layoffs throughout WWE. This was supposed to happen when WrestleMania 36 aired. The new report confirms that WWE knew that cuts were coming at least 10 days in advance.

Over 30 Superstars were released on April 15th along with around a 40% staff cut across the company. The cuts also reduced executive salaries and postponed plans to move WWE’s new corporate headquarters by at least six months.

WWE is still going through cost-cutting measures throughout the company. Other ways to lower spending include decreasing third party staffing and consulting.

Vince McMahon also lost his clout status as a billionaire though this ordeal. Forbes reports that his net worth fell from $2.9 billion to $1.9 billion. McMahon is still incredibly rich, but this COVID-19 pandemic still did a number on his personal finances.