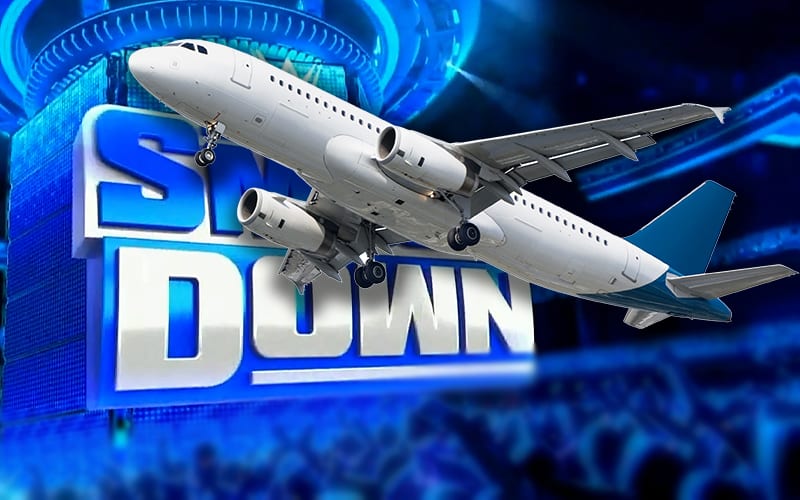 WWE was forced to postpone a planned taping for Friday Night SmackDown. Several Superstars, staff, and executives had to wait outside of the Performance Center until their tests came back as negative.

Since WWE started with such a long delay, they needed to trim the agenda. It was then decided that the SmackDown Superstars and crew will need to be back on June 26th to tape hours before the show airs on FOX.

Ringside News has learned that a lot of SmackDown Superstars almost immediately started leaving when WWE postponed their television taping. This was especially the case for those who live outside of Florida.

It was specifically told to us that “SmackDown talent is getting out of here. At least the ones who don’t live in Florida.” They obviously did not want to stick around if they weren’t needed.

As we previously reported, the Orlando International Airport is an extremely risky environment. 500 employees were recently tested with 260 coming back as positive for the novel coronavirus. Hopefully, everyone remains safe.

This was a rough few days for WWE Superstars. Backlash was last Sunday and the following day consisted of long television tapings. Monday was also capped off with the news that a positive COVID-19 test was discovered in NXT and everyone was given testing instructions for the next day.

We will have to see if any Superstars decide to take a break like Roman Reigns did. It is apparent that the Superstars didn’t want to be around the WWE Performance Center any longer than they needed to be.