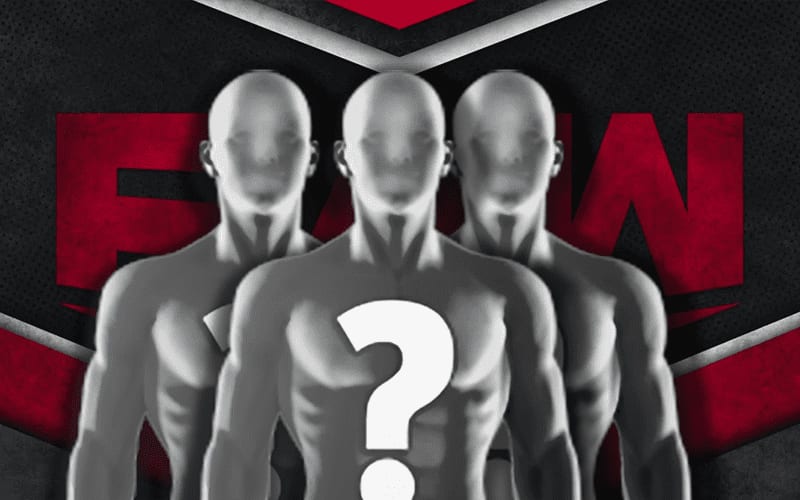 WWE fired Paul Heyman from his executive director role on WWE RAW. This could come with some big changes, but other plans in place will apparently continue.

We previously reported that WWE is seemingly positioning Apollo Crew to turn heel. This would supposedly see the WWE United States Champion join MVP’s stable. That stable is set to likely grow and receive a much larger focus in the next few weeks.

Wrestling News reports that plans for MVP’s stable are still going forward. Now Shelton Benjamin’s name is being discussed as a part of the stable.

It was reported that MVP is very much behind Shelton Benjamin joining the stable. He has been trying to get Benjamin on television more often and “others in the company realize that he should be utilized more.”

Bobby Lashley was unable to become WWE Champion at Backlash. It appears his feud with Drew McIntyre is far from over at this point. This could see MVP’s influence on WWE television grow even more.

It will be interesting to see how this angle develops. Anything that Paul Heyman was behind is obviously at risk to be changed at this point.