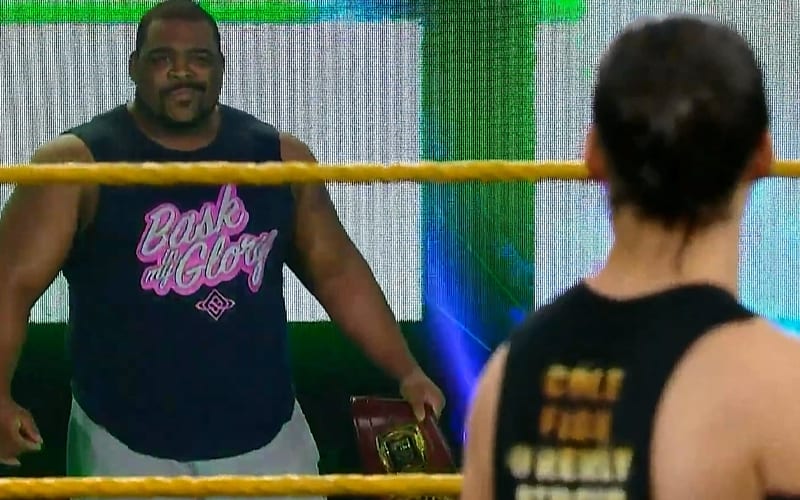 WWE NXT saw an angle evolve into William Regal making a huge announcement. He booked two matches in a row that will go on to change a lot about the black and gold brand.

Adam Cole was talking about being a double champion. He wanted the North American Title because he was the first champion and the greatest. Then Keith Lee came out to join him.

Finn Balor and Johnny Gargano eventually threw their names into the conversation. Then William Regal appeared on the screen to make a big announcement.

Next week’s episode of WWE NXT will see Keith Lee vs Johnny Gargano vs Finn Balor in a triple threat match for the NXT North American Title. The winner of that match will face Adam Cole on July 8th in a winner takes all match.

This is a huge match. It is also very interesting that NXT is booking such a match on the second night of AEW Fyter Fest.