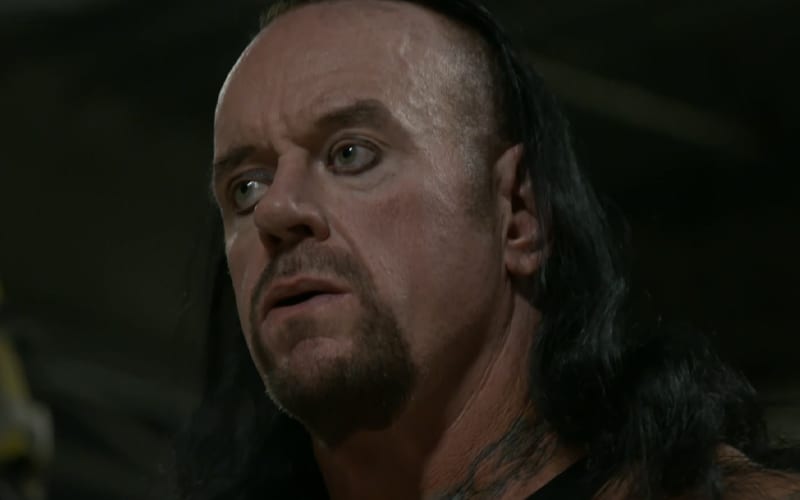 The Undertaker wrestled some of the biggest legends in pro wrestling history. He has yet to really Walk With Elias, but it almost happened.

Elias recently posted on Instagram to reveal scrapped plans for himself and The Undertaker. This match was slated to happen in Saudi Arabia, but plans changed.

The Undertaker and Elias have crossed paths in segments and it didn’t end well for The Drifter. Elias also challenged the Deadman in the past.

Elias went on to express his hopes that they will one day cross paths again while praising the Last Ride documentary.

Elias v Undertaker was set to happen in Saudi shortly after this segment. Everything about this night was electric. THINGS CHANGED. Myself and The Deadman have crossed paths multiple times since I’ve been here, and I hope it’s not the last. There is a great story to be told both on screen & behind the curtain. He’s one of the greatest to ever do it. Check out @Undertaker: The Last Ride on the @WWE network to learn more about the man behind The Undertaker.

Elias is currently out of action with a pectoral injury. He required surgery as Ringside News exclusively reported.

The Undertaker vs Elias might have gone a long way to help establish Elias as someone who is able to mix it up with the top tier of WWE. You can never say never, but it appears the ship has sailed on seeing those two collide in the squared circle.