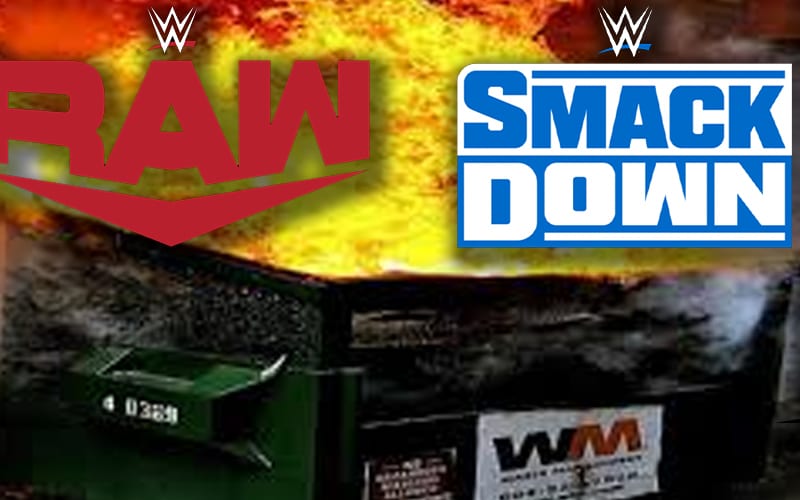 WWE found a positive coronavirus test in their developmental system. This caused them to change up their plans in a big way.

Ringside News exclusively reported that WWE moved their television tapings to Wednesday. They needed Tuesday to conduct company-wide COVID-19 testing. They didn’t think things through when it came to how fast those results would come back.

Staff and Superstars were on standby and unable to enter the WWE Performance Center. This caused massive delays to their taping schedule.

WWE did receive results the next day, but it wasn’t until it caused huge delays backstage. Ringside News also reported that “the inmates are running the asylum.” They are having bad leadership issues, to say the least.

Wrestle Votes provided more evidence about the current state of WWE’s television tapings. When he asked a supposed source in the company, it was said that things are not going well at all.

“How can I put this nicely: a complete, unbelievable, lack of leadership, full blown CLUSTERF*CK. They should be embarrassed. Total clown show.”

The COVID-19 testing did not go smoothly at all yesterday. There were huge delays after the long day of testing. Now WWE is rescheduling things and nobody seems to know who is in charged.

Ringside News exclusively reported that a new reporting structure was supposed to be established this week. It is unknown if they introduced that yet, but things are not going according to plan.