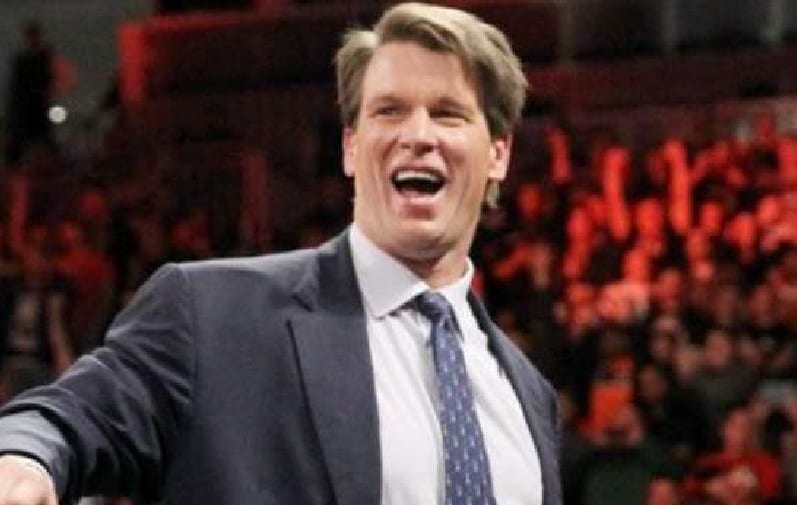 Fans have been able to learn a whole lot from The Last Ride documentary series, mostly about the history of The Undertaker in WWE.

One thing they’ve also been able to learn, though, is just how seriously The Deadman took his character – and how he still does even to this day.

Years ago, when Taker was an active full-time competitor, many superstars attempted to make him laugh and break character in the ring. One such superstar was none other than his good friend JBL.

Everyone loves to see someone like Taker let loose and have some fun, but on the opposite end of the spectrum, we also love to see him be The Phenom that we all know and love.

With the final part of the doc almost being upon us, it’ll be really intriguing to see what kind of picture we’re given of his future when the dust settles.