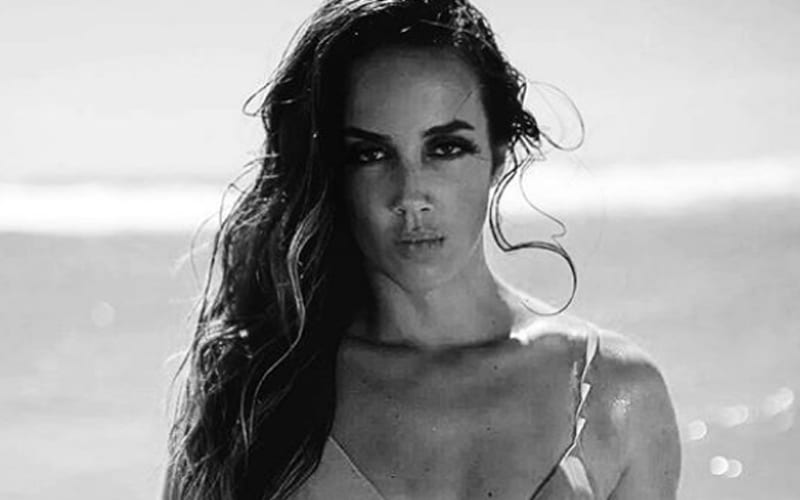 Chelsea Green split off from the Robert Stone Brand and she’s ready to make a mark on the WWE main roster unless the company changes their plans. That won’t stop Green from dropping another steamy photo.

Click here to take in one of Chelsea Green’s previous bikini videos.

Chelsea Green is not the same Hot Mess she was in Impact Wrestling. It seems that character is in the past. You never know if she could flip the crazy switch in WWE eventually.

Chelsea Green released a new beach bikini picture. It was in black and white, but that’s all she needed to show off her stunning physique.

Green stated that “Life Is Swell” in the caption of her photo. She received a ton of praise so far from fans and her coworkers in and outside of WWE.

You can check out the new photo drop below. We’ll have to see if Chelsea Green shows up on Raw or SmackDown next, but she’s not losing any momentum on social media.