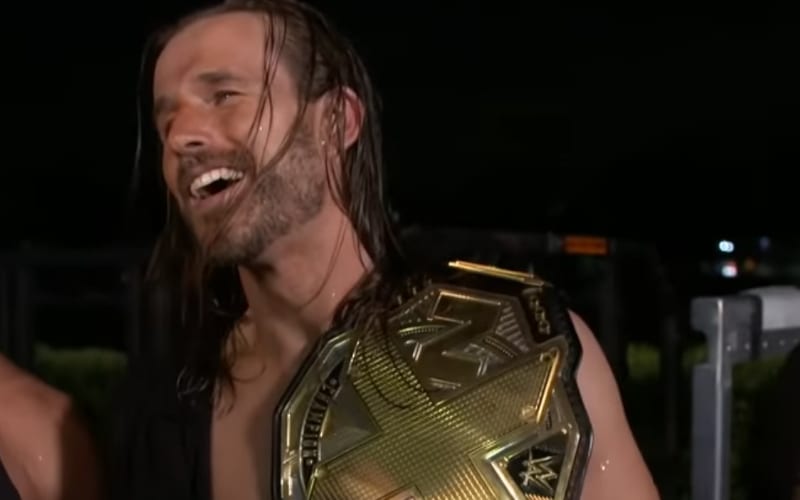 Some fans believe that Adam Cole has done everything he needs to do in NXT, and that he should now focus his attention on moving up to the main roster alongside the rest of The Undisputed Era.

Others are in favour of him staying in NXT for as long as possible, given how much success he’s been able to have holding the NXT Championship.

Either way, it doesn’t appear as if Cole is preparing to lose the strap anytime soon.

There is certainly no shortage of contenders, with any of the four that have been mentioned in the above tweet serving as valid opposition for Cole.

The title picture is incredibly stacked, as you can see, and if you’re an Adam Cole fan, it might be time to realize that his run has never been in more danger than it is right now.