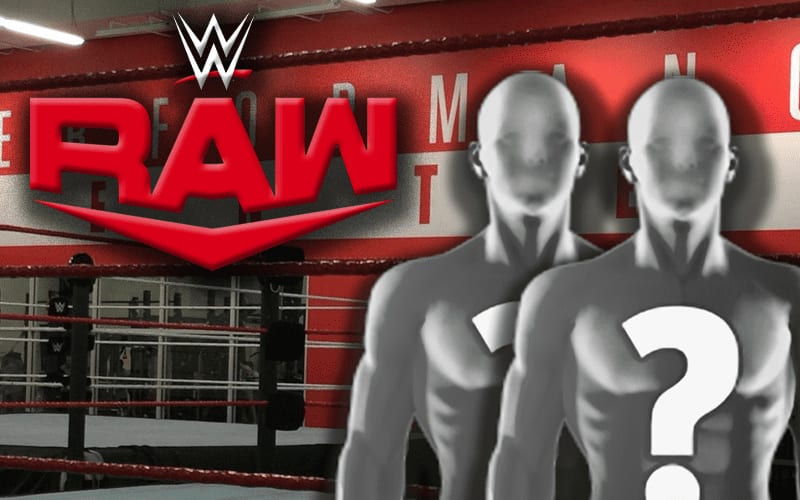 WWE has a lot of things going on. WrestleMania 36 saw the start of Drew McIntyre’s reign as WWE Champion, but he had an idea about who he wanted to face.

Drew McIntyre successfully defended the WWE Title against Bobby Lashley at Backlash, but the two seem to be far from finished with each other. This week’s episode of WWE RAW saw the two battle in a tag team match with The King Of Claymore Country’s title on the line.

It is being reported by Wrestle Talk that Bobby Lashley and Drew McIntyre both pitched the idea to work with each. This is reportedly due to the amount of respect that they share. They also enjoy working with each other.

Our sources have told us both men have enjoyed working together in the past and knew that they could put on a great match if given the opportunity. We’re told that both men also saw the value in a feud for their respective characters.

There was a report that Paul Heyman wanted to see MVP manage a world champion. This rumor didn’t come to fruition at Backlash as McIntyre retained. Those two might not be finished with each other so Lashley could get another opportunity at McIntyre’s title soon enough.

Bobby Lashley’s character is going through a bit of a change as well. MVP seems to be legitimizing him as Lashley finally announced to Lana this week that he wants a divorce.