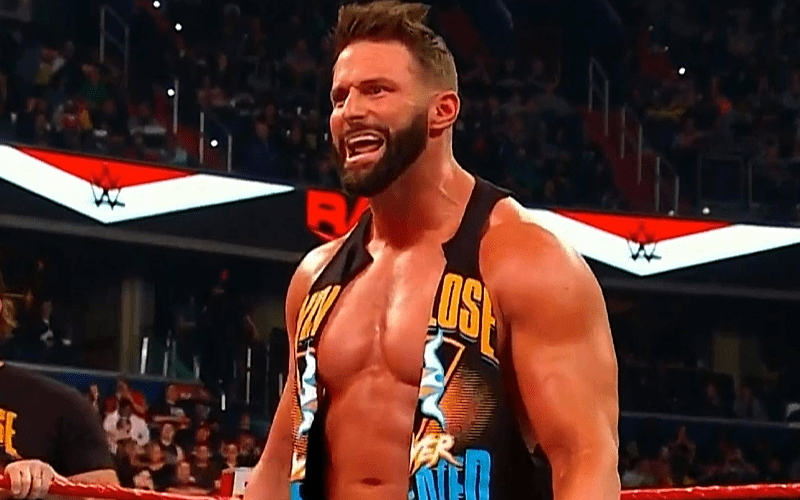 It’s been a few days now since Edge vs Randy Orton at WWE Backlash, with the popular opinion being that if it wasn’t for the Greatest Wrestling Match Ever billing, it would’ve been universally viewed as a success.

Either way, though, nobody can deny just how competitive and entertaining the bout wound up being, with both men putting their heart and soul into the main event.

One man who was particularly impressed by it was none other than former WWE superstar Matt Cardona, formerly known as Zack Ryder.

Cardona has quite the history with Edge dating back to when he was an Edgehead, but beyond that, it’s great to see someone point out the insane longevity that these two men have had in the pro wrestling business.

From their Intercontinental Championship wars back in the day to name, it’s been quite the journey.