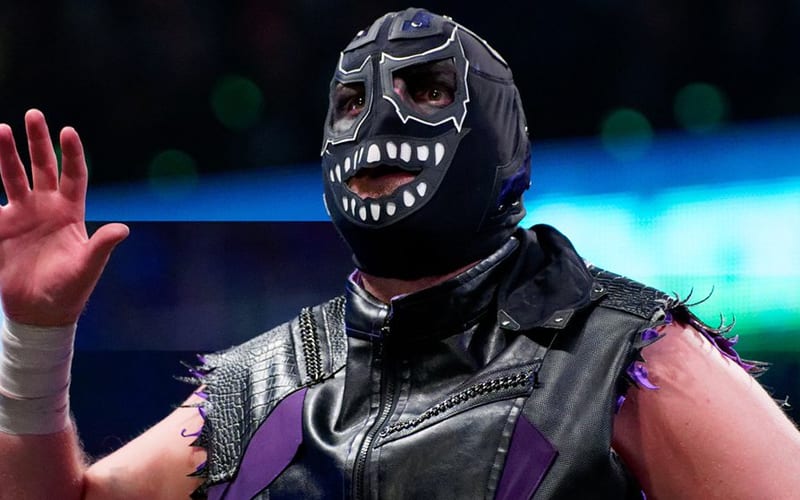 Evil Uno has a lot of goals for 2020. This year was totally wrecked by any number of unexpected awful circumstances. Evil Uno just wants to wrestle again.

Evil Uno wrote “Wrestle Again” at the bottom of the list. It was in a blue pen as opposed to the black ink from the previous items on his list. This means he wrote it at a later date.

Uno tweeted out a video of his Personal Goals list. He was marking out the item saying “Wrestle Again.” It appears that Evil Uno is getting ready to make his return to the ring after a long hiatus.

Both Evil Uno and Stu Grayson were up in Canada when the COVID-19 pandemic caused a close to the borders. Now that he can make the trip again through a professional athlete loophole The Dark Order can finally be together.