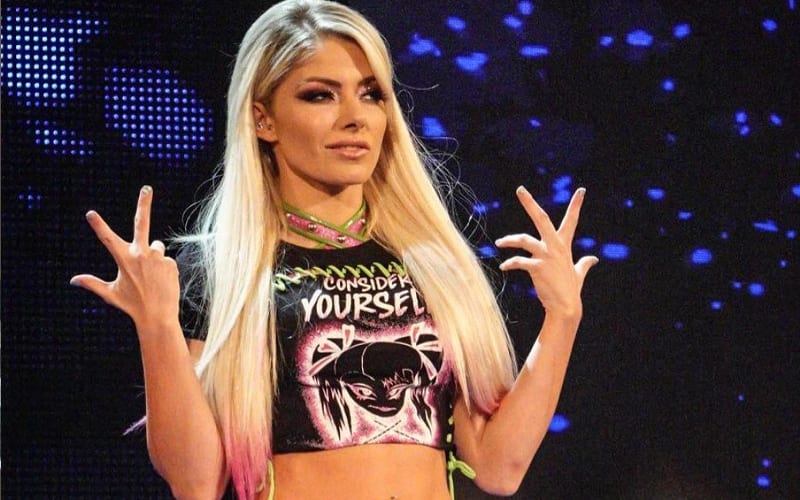 One aspect of being a WWE superstar that people don’t talk about enough is the added exposure it brings into your life.

From social media interactions to fans saying hello on the streets, it’s safe to say that the men and women of WWE have to go through quite a lot in terms of putting themselves out there to the public.

In the last week or so fans have been rallying behind Alexa Bliss after she took some time away from social media due to harassment from trolls, but now, she’s back and better than ever.

Bliss is one of the most popular performers on the books in WWE these days, and it’s great to see that she’s been able to fight back against the true lowlives within the WWE Universe.

Now, the focus turns to whether or not she’ll be able to reclaim the Women’s Tag Titles alongside Nikki Cross.