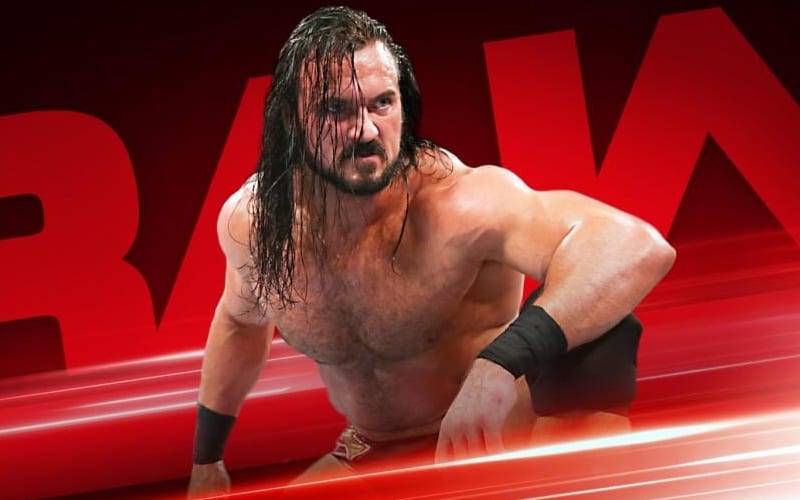 WWE Backlash was just last night and the fallout is going to be intense. Drew McIntyre is still on top of RAW as WWE Champion, but what’s next for the King Of Claymore Country?

WWE is taping this week’s RAW and SmackDown today. Ringside News exclusively reported this following a false report that they already filmed the episodes.

Since WWE has yet to tape the episode, we only know about two segments. Drew McIntyre will be on RAW this week to address his victory at Backlash.

Lana interrupted Lashley’s match at Backlash and caused him to lose the match. Odds are The All Mighty isn’t happy with his on-screen wife. Let’s see if he’s still in the WWE Title picture.

Nia Jax will get another shot at Asuka’s RAW Women’s Title. The Company announced a rematch on Monday afternoon.

Rey Mysterio and Dominik both received invitations from Seth Rollins to be on RAW this week. Odds are Rollins will continue his feud with Rey Mysterio. We’ll just have to see how Dominik fits into the entire situation.

All that and more is expected for WWE RAW this week. Stop by at 8:00 PM EST as our live coverage begins right here at Ringside News.