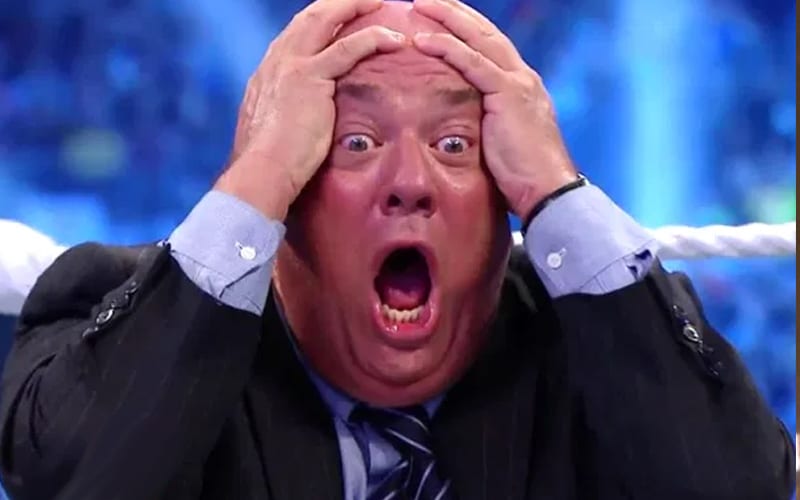 Paul Heyman is no longer executive director of RAW. He will remain on television as a performer, but now the entire creative process is being shaken up backstage. This worries some Superstars within the company.

Heyman knew the NXT brand and Dominik Dijakovic was reportedly set for his debut on RAW. Now that Heyman is no longer in the picture in a creative sense those plans could be in flux.

To make this even more interesting, Dijakovic tweeted out an image of Paul Heyman. He previously sent out an image of Seth Rollins about a week ago. It seems that his focus went from a possible opponent to someone he needs backstage.

We’ll have to see what Dominik Dijakovic does on RAW. He could be teasing that Paul Heyman will reemerge as his new advocate. That isn’t likely though since he tweeted out this image. WWE wouldn’t appreciate it if that were the case.

The real changes will begin tonight and Vince McMahon wants star power. Let’s see if he will work Dominik Dijakovic into those plans.