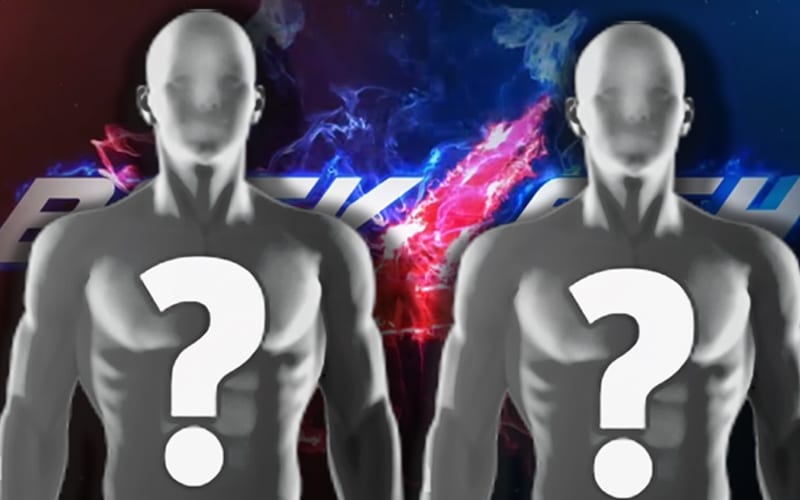 WWE Backlash was just last night, but they’re running one match again on the next night. The company does that from time to time, perhaps there will be a different result this time around?

Asuka was able to defeat Nia Jax at Backlash. Charlotte Flair was reportedly next in line which might still be the case. Nia Jax is still getting one more match.

WWE announced that there will be a “Championship rematch” tonight on RAW with Nia Jax and Asuka. It looks like the title is on the line once again.

We previously reported that Dominik Mysterio was on his way to WWE RAW. He will take Seth Rollins up on his invitation. Also, Drew McIntyre is set to celebrate in some manner to continue WWE’s stories.