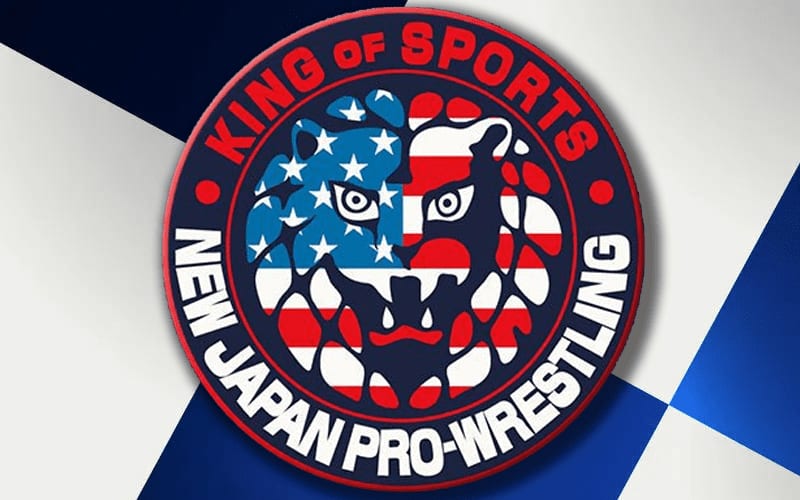 PWInsider.com has confirmed 9-10 matches were taped in front of a closed set with social distancing rules used during all times for production.

It was reported that Jeff Cobb, TJP, Rocky Romero, Clark Connors, Alex Coughlin, Karl Fredericks, and Misterioso were a part of the tapings. Tom Lawlor was another name reportedly attached to the recently NJPW content.

They recorded 9 to 10 matches in a social distancing environment. It is unknown when NJPW will air the footage.