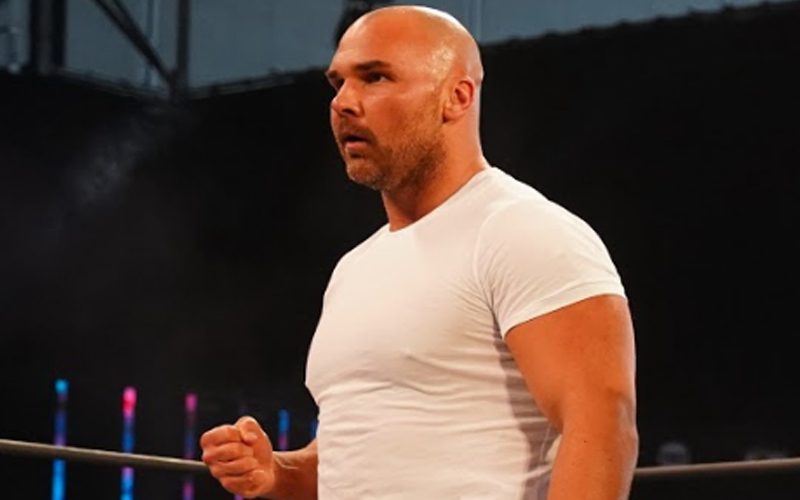 The Street Profits and Viking Raiders’ match wasn’t added until very late on Sunday prior to Backlash. Their match didn’t go down at all, but instead, it devolved into a comedy segment

Dax Harwood and Cash Wheeler left WWE behind them. Now FTR are looking to be Top Guys in AEW. They obviously appreciate how All Elite Wrestling treats their tag team division too.

Harwood tweeted out: “Yes, guys. We know. And yes, guys. We’re happy.” This was posted during the Viking Raiders and Street Profits’ Backlash segment.