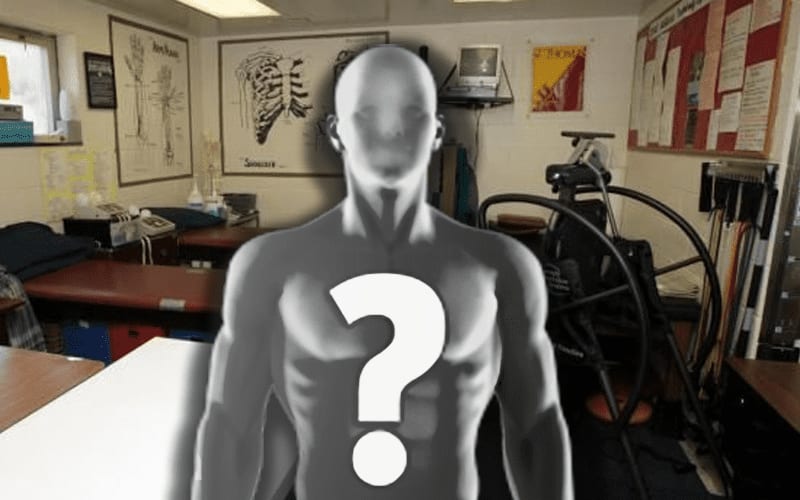 WWE has another injury on their roster that could keep them out of action for over half a year. Elias’ pectoral injury was set up thanks to getting hit by a car. He isn’t going to be coming back any time soon.

Michael Cole addressed Elias’ injury during Friday Night SmackDown last week. He stated that Elias will be out for a couple of months. His injury as a bit worse than expected.

Dave Meltzer noted on Wrestling Observer Radio that Elias’ prognosis came back and it’s not looking good. At this point, he’ll be out far longer than the projected “couple of months.” This is a worse case scenario if Elias needs surgery.

“Generally that’s close to an eight month return, sometimes a little shorter, with surgery. Some don’t have surgery. Those in WWE confirmed the injury was legit but we have no confirmation of a surgery.”

Live fans could be regularly attending WWE events once again by the time Elias comes back to action, or at least we would hope.

In the meantime, Elias will have plenty of time to relax and focus on his recovery. He’ll probably also have a lot of chance to bang out some new melodies on his guitar.

Thanks to WrestleTalk for the quote