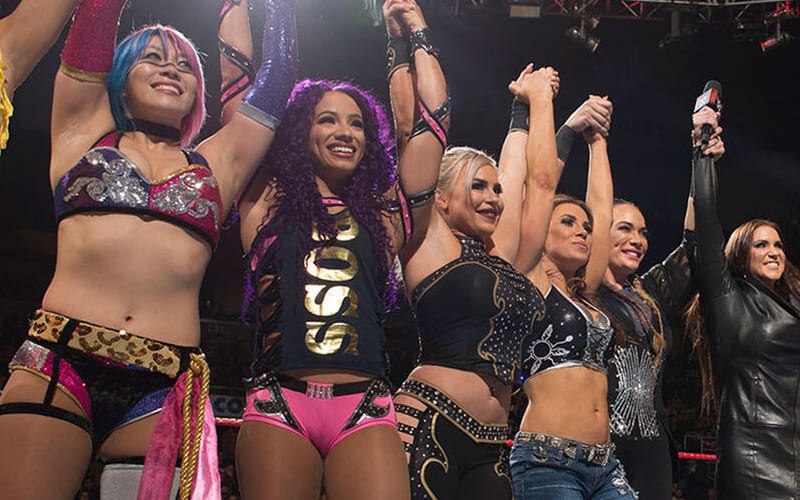 WWE had a lot of plans that needed to be re-worked or straight up cancelled due to COVID-19. A rumor got out recently about one tournament the company was planning, but that was wishful thinking.

Bryan Alvarez stated on Wrestling Observer Live that he thinks WWE was planning a Queen Of The Ring Tournament. It was said that this would have taken place this summer.

Ringside News has confirmed that there were no such plans in place to have a Queen Of The Ring tournament this summer. The idea is still floating around out there in fans’ minds, but it wasn’t something WWE actually had planned.

WWE did hold a King Of The Ring tournament last year. This is why King Corbin got a crown and a new gimmick. It doesn’t appear that they were planning to hold any such tournament for the ladies this year.

Charlotte Flair is The Queen, and anyone winning the tournament other than her would also feel a bit odd. Now Flair will remain the only Queen in WWE for the foreseeable future.