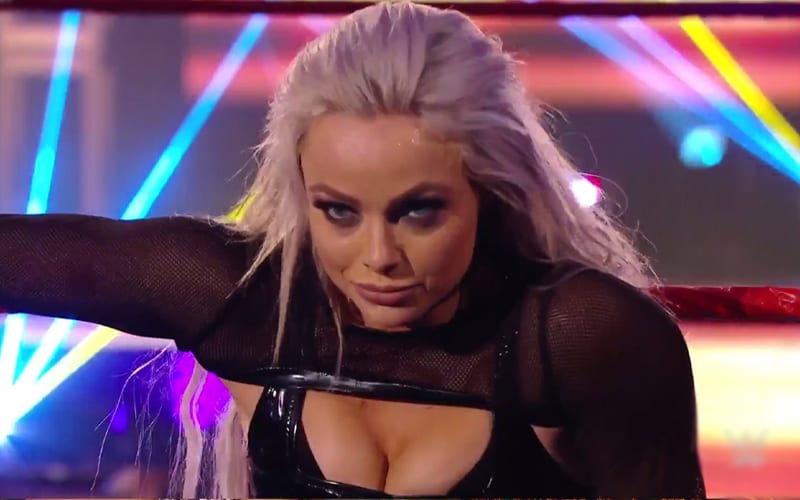 Live Morgan has gone from being in the Riott Squad to becoming her own woman in the past year. Morgan made fans out of a lot of people with her recent work which is generally seen as a massive improvement.

Sean Ross Sapp had a Q&A Podcast on Fightful Select during which he was asked about why the Creative has nothing for Morgan on RAW. Sapp revealed that Morgan is well-liked backstage and Creative really doesn’t have anything planned out for in the longer run.

I think her ceiling his multiple-time world champion. She works her a** off! Everybody that I talked to likes her, and yeah, I do think that it’s died down because they didn’t have s*** planned out for her long-term and it’s frustrating. They give these people vignettes, so that they can bring them back and then they don’t have plans for them.

Morgan received a lot many vignettes prior to her return on RAW. She was involved in a high profile angle with Lana but her momentum has failed to go up in recent weeks.

However, Morgan is just 26 and her best years in the company are ahead of her.