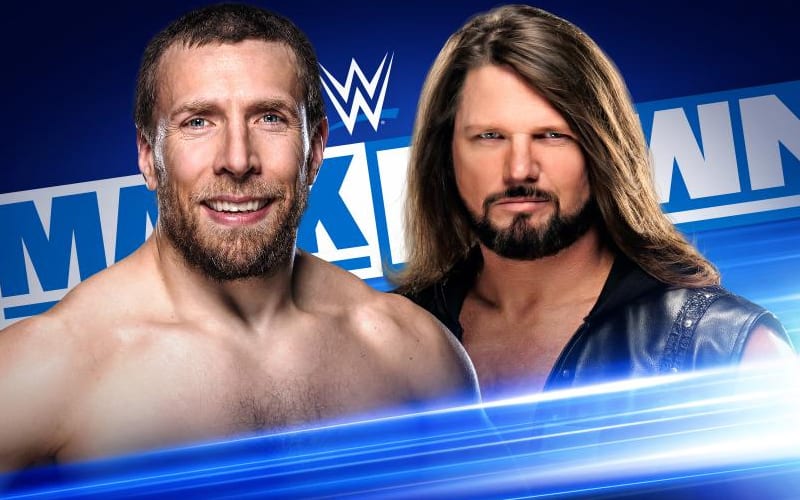 WWE’s next pay-per-view is this Sunday. Backlash could be a very important show because WWE is experiencing a ton of creative changes backstage.

Daniel Bryan and AJ Styles will throw down for the Intercontinental Title. Those two have a lot to prove. The IC Title being on the line only adds to the stakes. AJ Styles also has a ton of frustration to vent. Perhaps he can imagine that Daniel Bryan is CM Punk to give him extra motivation.

This week’s episode of Friday Night SmackDown will include the reformation of Heavy Machinery. WWE broke the team up for Otis’ singles push, but they felt the need to reunite Otis and Tucker this week. They will team with Braun Strowman. The three babyfaces are slated to face the heel team of The Miz, John Morrison, and Dolph Ziggler in six-man tag team action.

Jeff Hardy and Sheamus will also appear in a contract signing segment. The two will battle at Backlash. This segment will be very controversial. It also took quite a bit of time to shoot so Vince McMahon personally came out to direct things himself.

All that and more is expected for WWE Friday Night SmackDown this week. Join us at 8:00 PM EST as we start our live coverage!