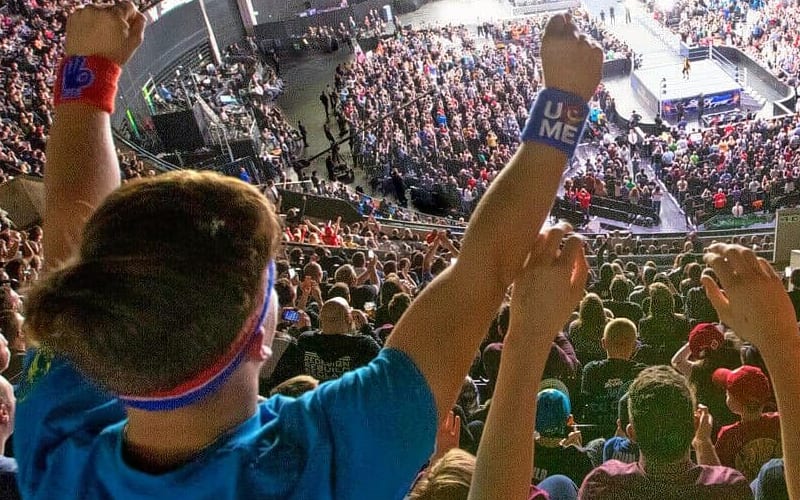 Bringing fans back during a pandemic is going to be a slow process, but it will be accomplished. Florida is relaxing their restrictions, but WWE doesn’t seem too eager to jump the gun on inviting fans into the WWE Performance Center once again.

The Wrestling Observer Newsletter noted that it will be at least a month before live crowd are allowed back at WWE events. This led to Vince McMahon’s frustration about why Superstars aren’t getting over since there is no way to tell if it is organically working with the live audience.

McMahon was also frustrated believing that much of the new talent being pushed wasn’t getting over, and with no live crowds, it was pretty much impossible to tell what acts truly are and aren’t starting to get a following. The reality is it won’t be until a month or more after crowds return that you may be able to ascertain that aspect of what is and isn’t working.

WWE had fans in the WWE Performance Center just a week prior to being forced to relocate all of their television to that location. They filmed a special fan appreciation episode NXT at the PC because Full Sail was booked for their Hall Of Fame.

Ironically, that fan appreciation night was the last time we’ve seen fans in a WWE crowd as of this writing.