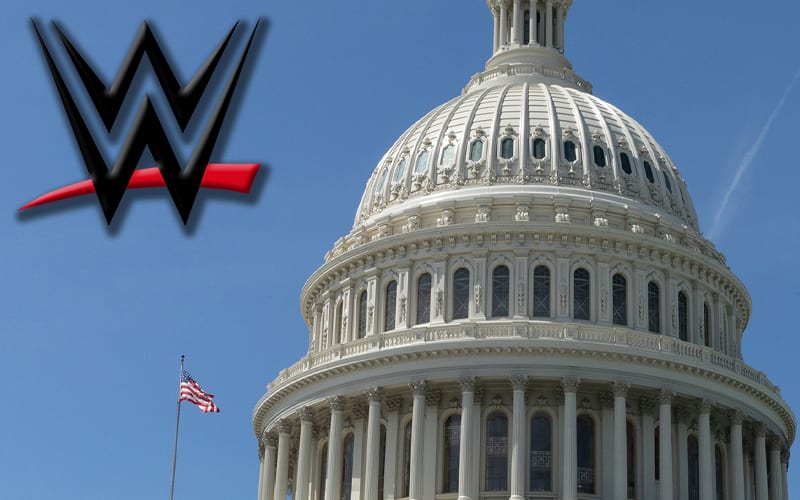 Another former WWE Superstar is one step closer to joining the ranks of being an elected official.

He already declared victory in yesterday’s republican primary. He will be going up against Incumbent congresswoman Susie Lee in the upcoming election.

Dan Rodimer was a part of WWE’s fourth season of Tough Enough in 2004. He later signed a developmental deal, but things obviously didn’t work out for him in WWE. He did find a career in politics.

Rodimer was also involved in a couple of assault charges in recent years. He considers those occurrences “unfortunate.”