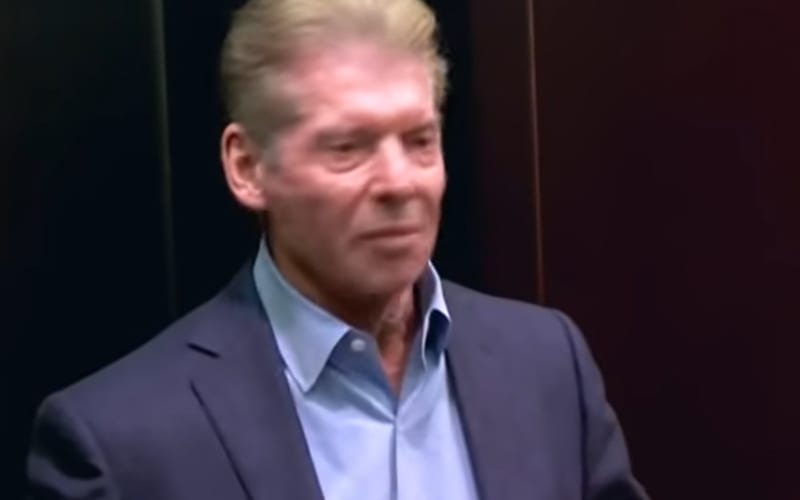 Matt Riddle is set to be a big name on SmackDown, but he needs to avoid upsetting Vince McMahon in order for that to happen.

While speaking to the Hindustan Times, Matt Riddle’s tweets at Goldberg were mentioned. He stated that Vince McMahon found his statement disrespectful which wasn’t his intention.

The King Of Bros just wanted to be honest about the situation. Obviously, that wasn’t the best idea in this situation if he wanted to keep people from getting upset at him.

“I think they take my demeanor and my mindset or how I look at things as disrespect. I think even Vince might have taken it as me being disrespectful. When I talked to Goldberg, I told him I wasn’t being disrespectful, I was just telling the truth and me being honest.”

Matt Riddle has done things his own way throughout his entire career. Odds are he’s not going to change that tactic just because he’s on the WWE main roster.

How do you think Matt Riddle is going to do on the WWE main roster? Are you nervous for him? Sound off in the comments below!