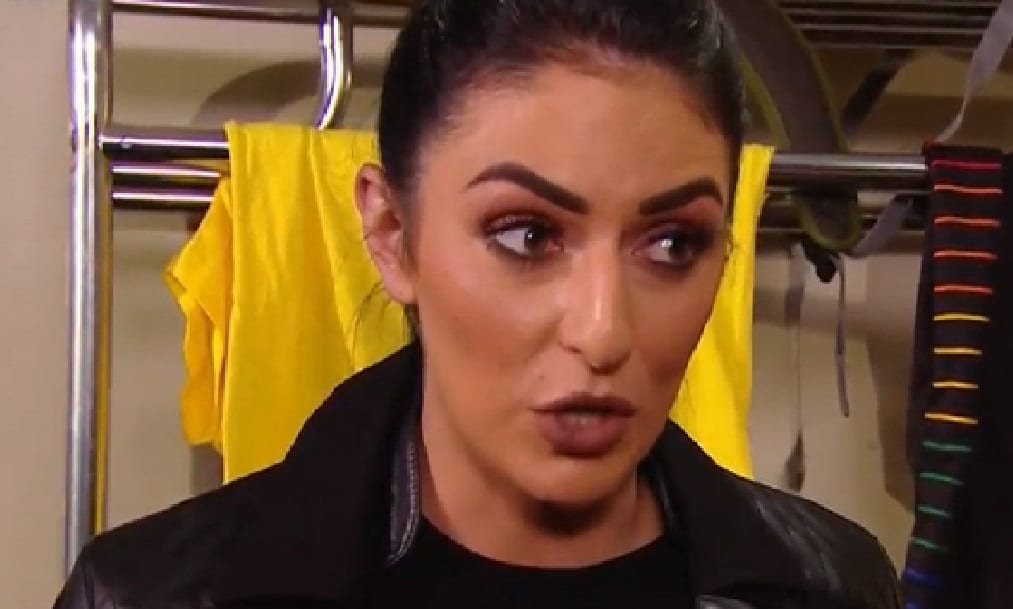 Sonya Deville’s recent promos have landed her in a great spot in the WWE. Deville’s current program with her real-life best friend Mandy Rose has proved to be extremely beneficial for her career.

Deville’s own confidence, hard-work and talent have worked in her favor. Let us hope that her recent work gets her a title shot or two in the weeks to come.