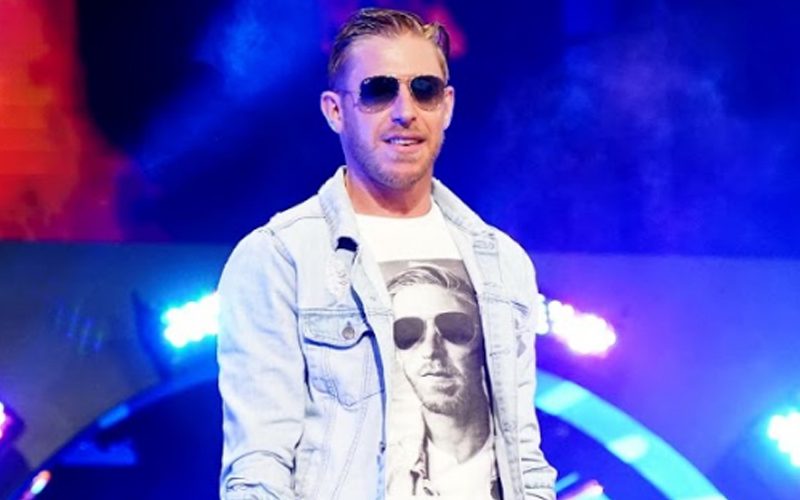 Orange Cassidy gets a lot of attention because of his role on AEW Dynamite. Whoever runs the TNT Twitter account is obviously a fan as well.

The TNT Twitter account sent out a message to Cassidy on Wednesday afternoon. All they wanted was a retweet and then they promised to put up a dedication for Freshly Squeezed.

If @orangecassidy retweets this, we will change our profile picture to his thumb for 24 hours.

Few fans thought that Orange Cassidy would reply to TNT. Hitting those buttons would be a lot of effort for him. He actually did retweet and quoted TNT while saying: “Fine.”

TNT followed up on their promise. The TNT Twitter account is now a thumbs up for the next 24 hours. 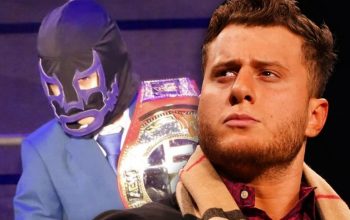