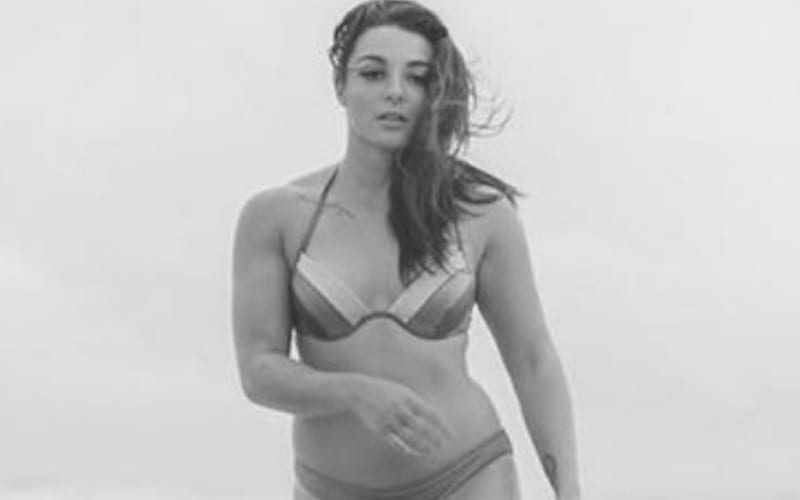 Deonna Purrazzo is 26 years old today and the young wrestling star has a lot to celebrate. She made her debut on Impact Wrestling last night where she made a big impression.

Reports are that Deonna Purrazzo has big things in store for her in Impact Wrestling. She’s not on an actual signed deal, but Purrazzo is still going to get a major spotlight. We’ll have to see if her contractual status changes.

The Virtuosa sent out a photo of herself walking on the beach. This black and white bikini pic had a caption with it to celebrate turning a new page on her birthday.

25, I’m letting you go; along with all the grief and uncertainty you came with. Here’s to 26, positivity, and, love.

Deonna Purrazzo’s WWE NXT release was a bit of a surprise. Then it was revealed how unhappy she was. WWE signed her after her appearance at All In was made official. Then she was pulled from that historic match so she could come into NXT.

Purrazzo watched others get signed after her and take a place in front of her in line. She eventually had enough of it and now she’s on her own.

It seems like Deonna Purrazzo is on the right path now to make a name for herself. At 26 years old, she has plenty of time as well.