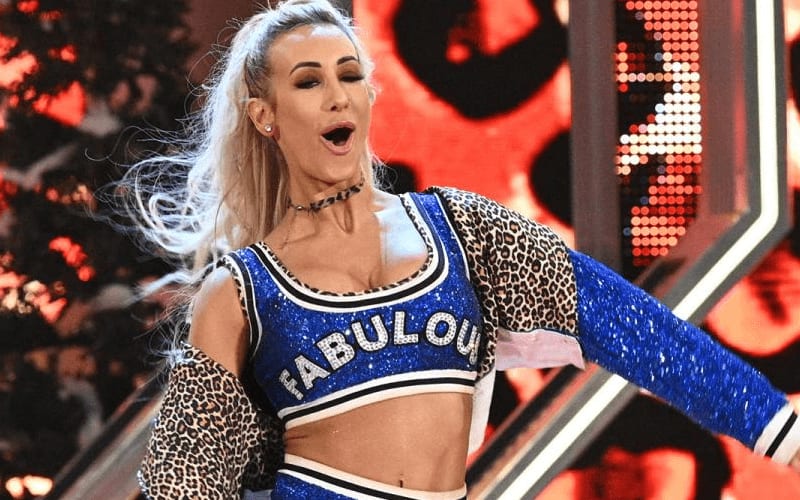 Carmella has been through a lot of different characters during her run with WWE. She started out as the Princess Of Staten Island, but she became so much more. Now she can look back and appreciate those transitions.

While speaking with Reddit, Carmella was asked about her many character changes. She stated that prior to WWE she had no acting experience except for high school musicals. Now she is enjoying the different roles she’s able to play.

“I don’t have an acting background (unless you count the plays and musicals I did as a kid/in high school.) I love being able to show different sides of my character. I never want to be stuck in one particular role. It never gets old and I’m allowed to adapt to whatever situation I find myself in.”

We’ll have to see what’s next for Carmella in WWE. Right now she seems to be waiting in the wings for her next opportunity. Odds are whenever that opportunity comes she’s not turning it down.