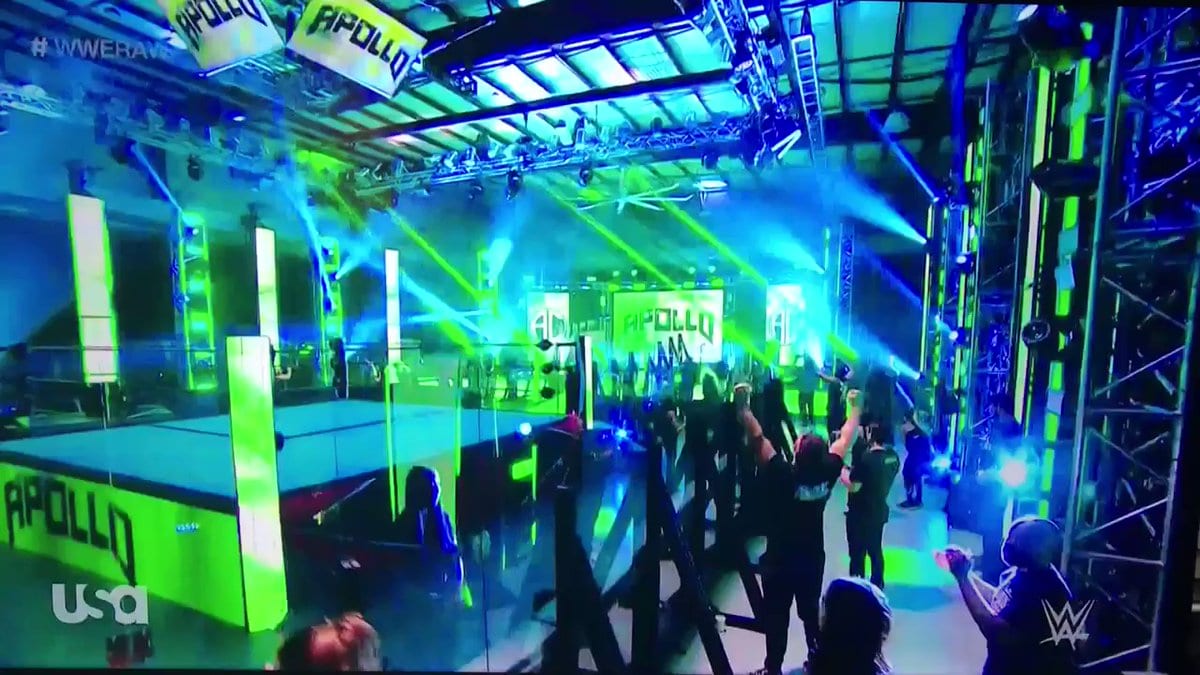 Apollo Crews has revamped his career in the past few months and has successfully earned himself a second shot at tasting glory in WWE. This led to him capturing his first singles title in the company when he defeated Andrade a few weeks ago to become the new United States Champion.

The reinvention of Apollo Crews continued this week when he came out to a new entrance theme on RAW. Crews’ old theme was a basic track with no-vocals but his new theme is a hip-hop track and much more remarkable than his previous theme.

Crews will defend his United States Championship against Andrade come Sunday at Backlash.