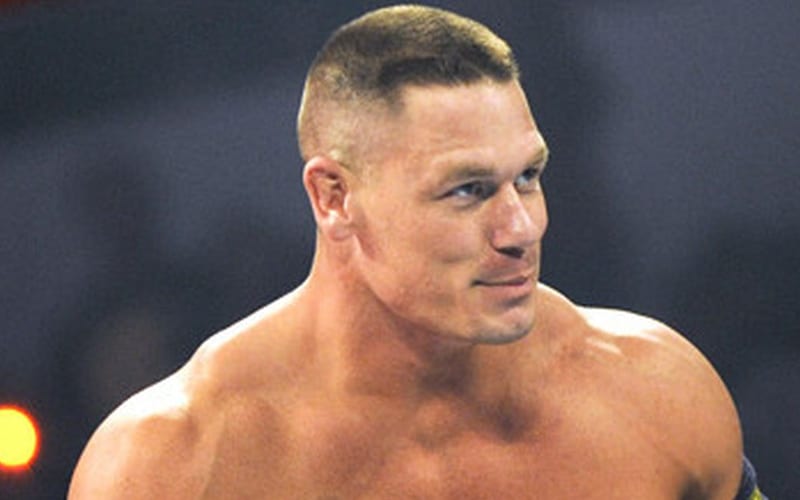 John Cena is digging deep for a huge donation for Black Lives Matter. He is joining BTS’ efforts to help the movement as he is matching the famous music group.

Cena revealed that he will donate $1 million to the Black Lives Matter charity. He made this announcement via Twitter where he was happy to be able to contribute in this way.

The K-Pop band and Big Hit Entertainment donated $1 million to Black Lives Matter. Then their fans matched that donation. Their BTS fans raised $1,026,531 with 35,609 donors.

John Cena is joining in as well which totals $3 million raised in total from this charitable effort.