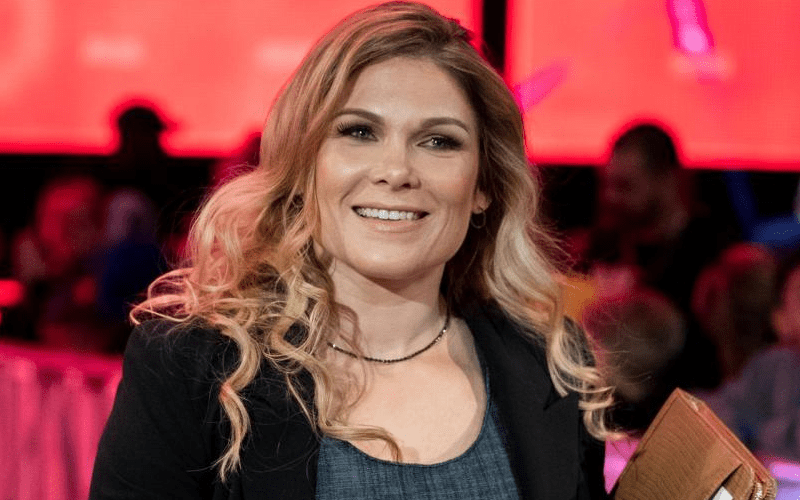 Last night on RAW, Christian gave his best friend Edge the kind of pep talk he needs heading into one of the biggest matches of his career at Backlash this Sunday.

While the Rated-R Superstar may have been able to get the best of Orton at WrestleMania 36, the intrigue behind this build lies in whether or not he can get the job done in a standard wrestling match.

One person who was watching the segment between E&C last night was none other than Edge’s wife Beth Phoenix.

We’ve seen Phoenix being featured in this feud before when she was given an RKO by Orton, but now, the focus is turning towards Edge’s mother Judy.

Judy’s passing and Beth’s belief that she is one of the motivating factors for Edge’s return to the ring were both covered in the WWE 24 special, and now, in storyline, it’s also a driving force behind this match and where Edge goes from here.