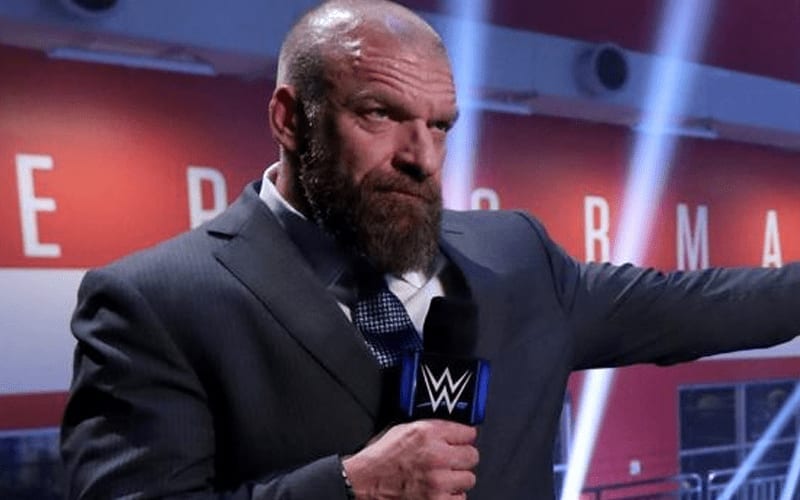 AT NXT TakeOver: In Your House, Karrion Kross defeated former NXT Champion Tommaso Ciampa. This was Kross’ first TakeOver match and he made quite the statement by conquering a former Champion.

In his post-show interview with Renee Young, Triple H said that Kross has “planted his flag” with his victory over Ciampa. He said that he thinks about Kross as one of the people who can block the momentum of the likes of Adam Cole and Keith Lee.

You can watch the full post-show interview here: