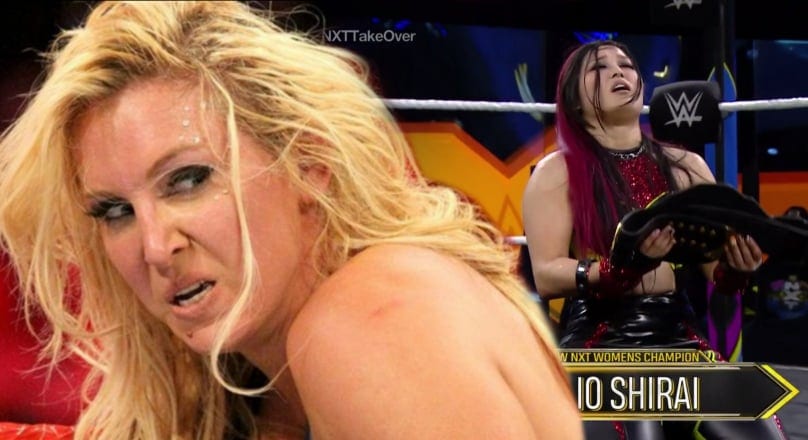 Charlotte Flair faced Io Shirai and Rhea Ripley in a triple-threat match for the NXT Women’s Championship at NXT TakeOver: In Your House. However, the Queen lost her precious title to Io Shirai.

The Queen took to her Twitter handle to react to her loss at TakeOver: In Your House. She named a string of former NXT Women’s Champions including the likes of Paige, Becky Lynch, Asuka, Shayna Baszler and more and then said that the title now belongs to Io Shirai.

Flair also said that sharing the ring with Shirai and Ripley at TakeOver: In Your House was a “continuation of the legacy” of the NXT Women’s Division.

There’s more to Flair’s loss at last night’s show than what meets the eye. Triple H said in a conference call that Flair’s loss at TakeOver is a part of what is supposed to be a much larger storyline.

Ultimately, the Queen’s time in NXT might not end just yet.